An update on Savannah Gold being attacked in her home. 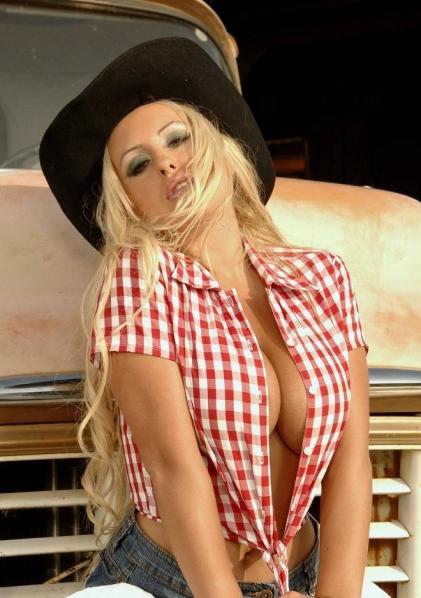 Thank you to Ace Cartier for sending me this forum link which explains more about what happened to Savannah Gold!

Kyle Richmond had just posted today on the BGAFD forum how Savannah had been attacked last year in her home and how the trial had ended yesterday with her attacker Shohidul Islam being sentenced to eight years in prison:

I’ve just been scanning over a few of today’s newspapers and see she suffered an awful experience last year with an Old Bailey trial ending yesterday. I would think she’s very lucky not to have been murdered.

I would have thought he would have been charged with attempted murder from the story, oh well at least he is behind bars.

Yeah I think a slit throat is definitely attempted murder is an understatement.

He wasn’t even charged with attempted murder. So he accidentally strangled her and slit her throat??

I was emailed both links by someone anonymous and I wonder if it’s my stalker setting me up again because his life is consumed with everything about me. The same person who has put the safety of me and my family in danger with his actions throughout this past year.

27 Responses to An update on Savannah Gold being attacked in her home.